5 Important Facts You Need to Know about Dementia

5 Important Facts You Need to Know about Dementia

Dementia isn’t something pleasant to think about, but when you ​do​ think about it, knowing the facts is imperative. Whether a loved one is living with dementia or you’re concerned the condition will soon start affecting them, it’s crucial to know what you’re dealing with.

Here are a few important facts you should know about dementia.

Alzheimer’s Is the Most Common Form

The vast majority of people living with Alzheimer’s disease are over 65. This disorder continues to be the most common form of dementia, although it isn’t the only form of dementia. Other forms include:

Women Are at Higher Risk

According to the U.S. Department of Health and Human Services, almost twice as many women have Alzheimer’s when compared to men. In addition, the condition worsens at a much faster pace in women than it does in men.

The National Institute on Aging reports that the more education you have throughout your life, the lower your risk of dementia. This is due in large part to the fact that keeping your brain active and changing can slow aging. Some of the most highly recommended activities are taking extra classes, learning new languages, and practicing one or more musical instruments.

Connected to Loss of Smell

That’s right! A person living with dementia (specifically Alzheimer’s disease) may end up losing their sense of smell, according to research from the National Institutes of Health. Several studies even suggest losing your sense of smell may be an early symptom of Alzheimer’s disease. But this isn’t an exact science. Other causes of loss of smell could be Parkinson’s disease, sinus infections, or even a brain injury.

Caring for a loved one with dementia is no easy task, but it’s important to know exactly what you’re talking about when dealing with this disorder. 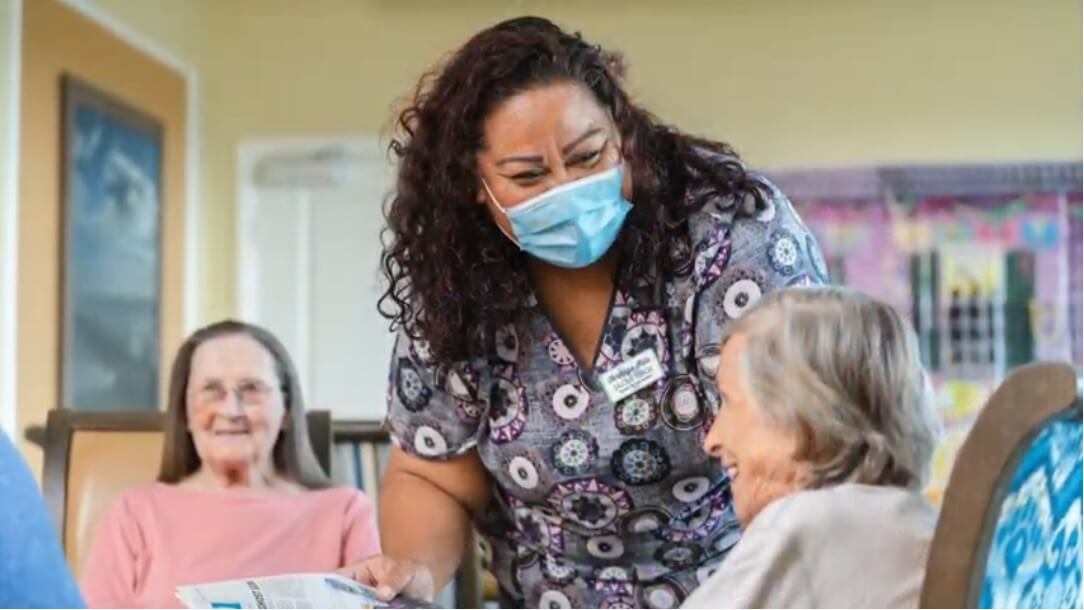